Leonardo DiCaprio has done many great movies, also, they done many movies based on Entrepreneurship. Yes, We can’t forget ‘The Wolf of the Wall Streat‘ And many great quotes became famous from this movie.

Leonardo  Dicaprio is an inspiration in himself, but if we come to think of it, his movies do not fall short of entrepreneurial advise.

The Wolf Of Wall Street

Based On The True Story Of Jordan Belfort, From His Rise To A Wealthy Stock-Broker Living The High Life To His Fall Involving Crime, Corruption And The Federal Government.

Some Best Quotes From The Wolf Of Wall Street 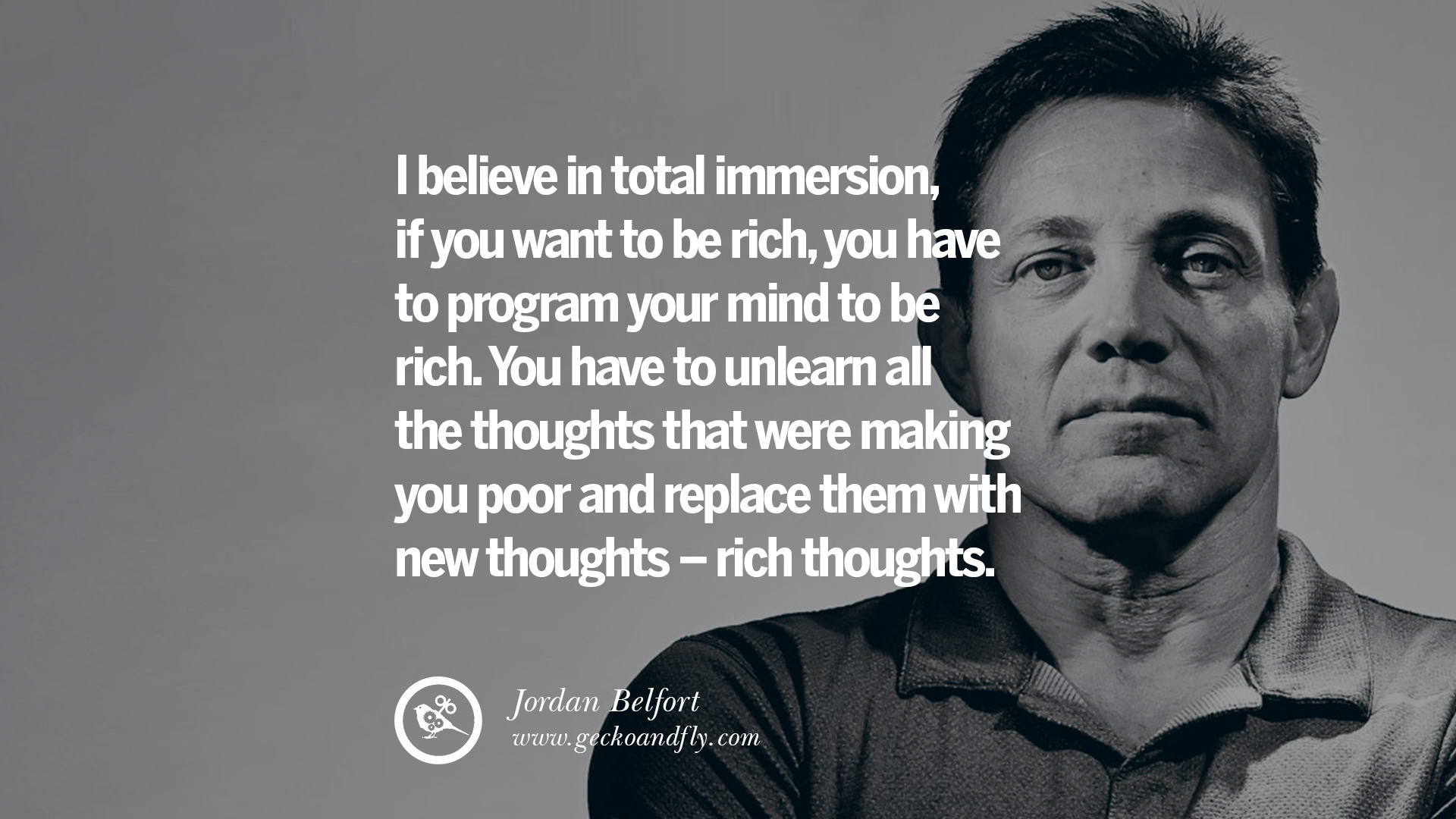 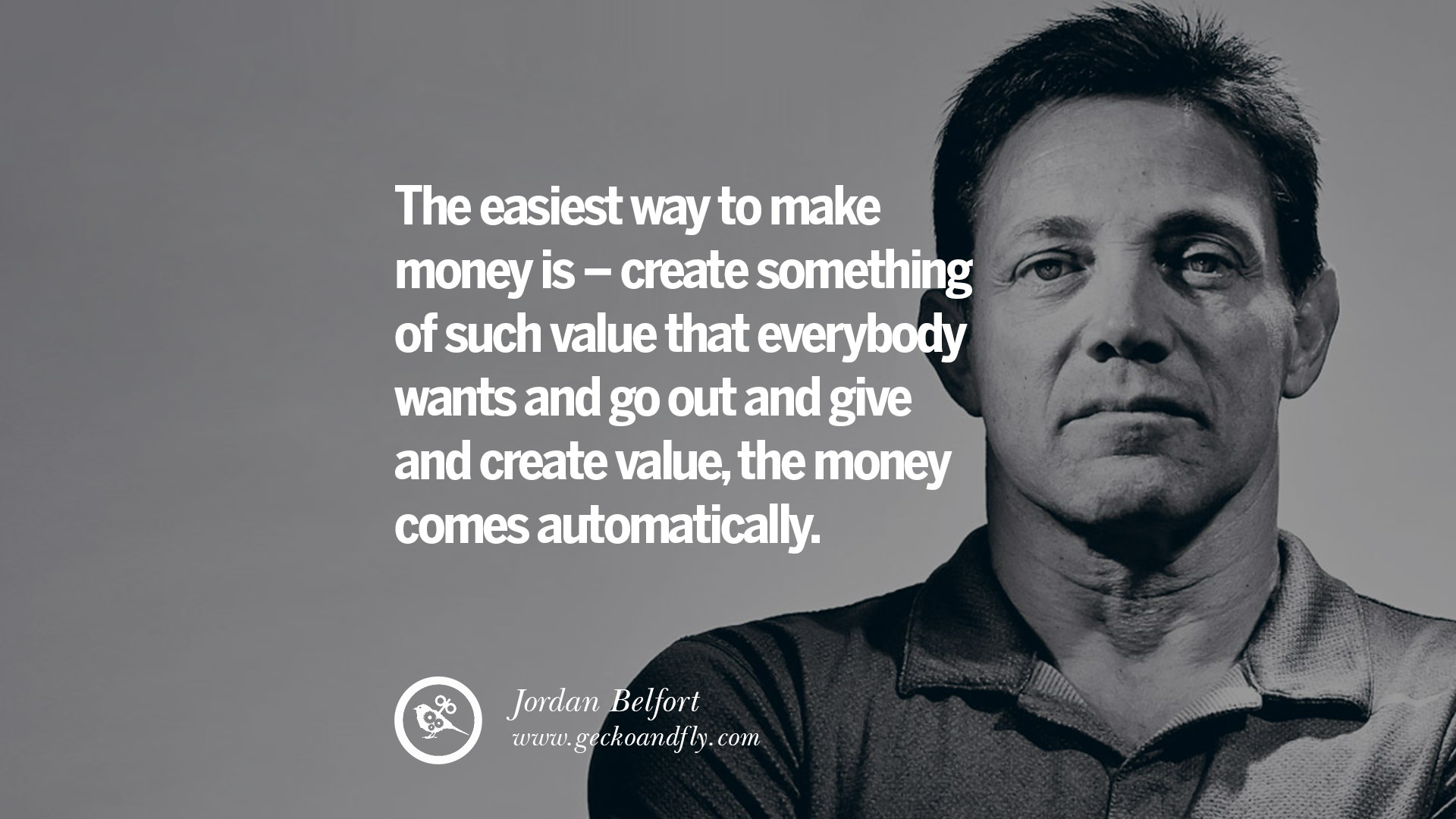 Catch Me If You Can

A True Story About Frank Abagnale Jr., A Young Conman Who Successfully Impersonated An Airline Pilot, Doctor, Lawyer And History Professor During His Stint As Fraudulent Cheque Casher. What’s Amazing About This Film And The Life Of Frank Abegnale Jr. Is How Much He Managed To Achieve In A Much Tougher Environment And Under More Stress Than Most People Are Used To. Whether It’s Legal Or Not, Business Is Business And Frank Was One Of The Best At What He Did.

Warren Buffett Is An American Business Magnate, Investor, And Philanthropist. He Is Widely Considered The Most...

Here In This Post I have collected some Most inspiring and motivating thoughts of...